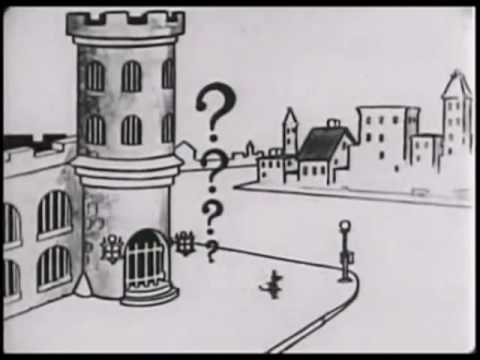 In 1999 Image Entertainment released a DVD compilation of “Felix the Cat” cartoons, from the character’s debut in 1919 to 1924. Inexplicably, Image never followed up with a second collection, and allowed Presenting Felix the Cat to go out of print. Naturally, used copies now fetch high prices. This leaves us with another, briefer collection from Slingshot Entertainment, also from 1999, to take up the slack. The Slingshot release can be purchased for slightly less than a McDonalds Happy Meal, and it will not clog your arteries. The presentation is not as extensive as that from Image, but neither edition is ideal. 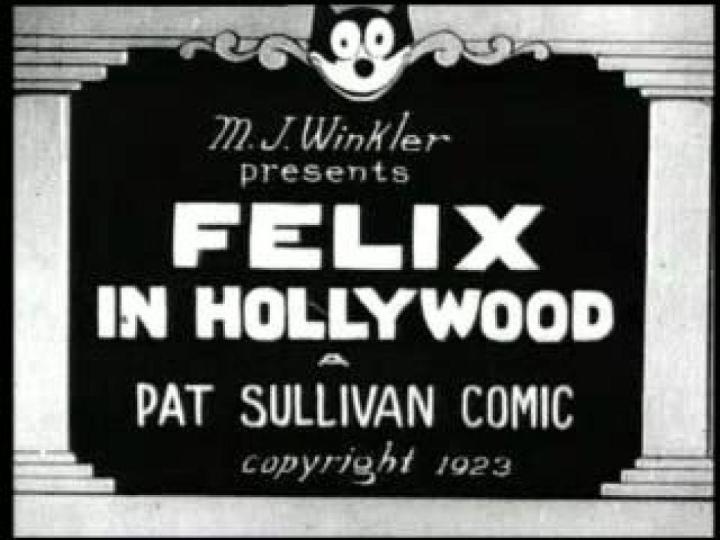 Felix the Cat predates Mickey Mouse by a decade but was just as popular in the 20s as Walt’s rodent was in the 30s. There is a longstanding dispute over who exactly created Felix, but he was born in the studio of Pat Sullivan. Sullivan’s animator, Otto Messmer, usually (and probably rightfully) receives the bulk of the credit. Felix shot to stardom rapidly, but faded in the 30s when Sullivan was reluctant to make the move to sound, thus paving the way for Mickey’s meteoric ascent. The Felix character was revived in a weak, imitative TV series in the 1950s, and has appeared in two execrable feature films. 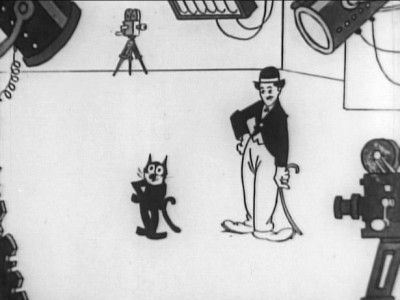 Although the quintessential compilation of Felix at his earliest (and best) remains to be released, the still-available Felix The Cat 1919-1930 will have to suffice until then.