I grew up watching Leonard Bernstein’s The Young People’s Concert. Lenny instilled in me a love for music, which I have to this day almost fifty years later. He’s been gone since 1990 and although he’s had wonderful successors (Michael Tilson … END_OF_DOCUMENT_TOKEN_TO_BE_REPLACED 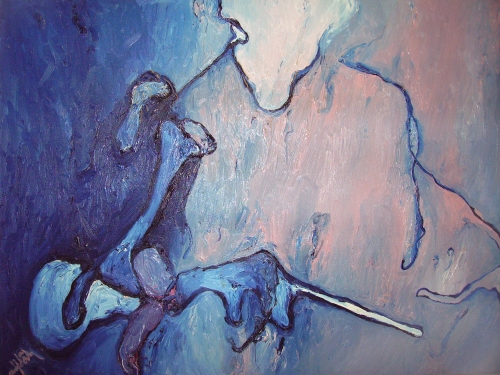 Arnold Schoenberg claimed all that is representative of Mahler is to be found in his First Symphony and I sure as hell am not one to argue with Schoenberg, so the first is the inevitable place to start.  Naturally, no single interpretation can say everything there is to say, so here are a choice seven performances and I will start with Leonard Bernstein.

Bernstein is to Mahler what Wilhelm Furtwangler was to Beethoven during the war years. Since the days of Bernstein, the recorded Mahler cycle has become annoyingly faddish, but, in the end, Bernstein’s Mahler remains one of the most vital for the ages.  In Bernstein’s DG recording with the Concertgebouw Orchestra, this legendary conductor flings off any idea of a hair shirt; he is buoyant, bright, and contagiously enthusiastic.  After the first two bucolic movements, Bernstein invests the funeral march with humor, aplomb, and zest; a bit like the adolescent enthusiasm for Edgar Allan Poe. Bernstein follows the march with a prophetic finale that literally sears everything in sight. 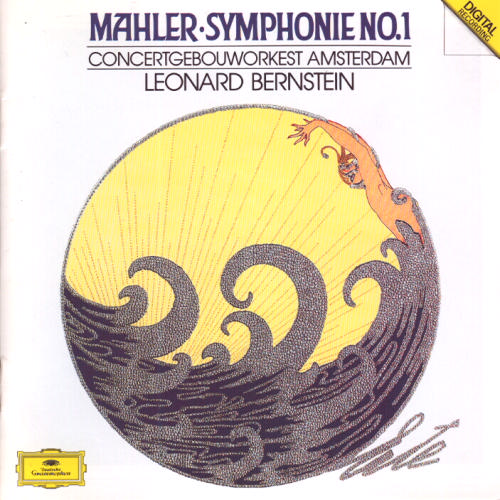 Rafael Kubelik leads the Bavarian Radio Symphony Orchestra in a poetic performance which milks every ounce of color from the composer’s palette. It will wash right over you. The Marketing team at DG knew what they were doing when they chose a painting from Gustav Klimt for the cover.  This performance has had a considerable reputation since its release. It is well deserved.

END_OF_DOCUMENT_TOKEN_TO_BE_REPLACED

I miss Leonard Bernstein. Lenny could generate excitement for music like few others (Stokowski could) and his advocacy for American music propelled awareness for our great composers. Of course, there have been advocates of American music since Lenny’s passion and much of it has been quite good, but no one touches Bernstein’s enthusiasm, consummate skill and color palette. This collection, unfortunately oop, is essential and a dream come true. It is available, at last look, on Amazon.co.uk and is heartily recommended. One can easily visualize the great American landscapes while absorbed in Lenny’s edifying performances of Aaron Copland, Roy Harris, … END_OF_DOCUMENT_TOKEN_TO_BE_REPLACED