Fanny and Alexander (1982) was Ingmar Bergman‘s final cinematic work, although he did make a handful of TV movies afterwards, ending with the poignant Saraband (2003). After decades of desolation within an agnostic cosmos, Bergman keeps Fanny and Alexander in check. Although his obsessions are present, it is sort of an autobiographical release, which results in an immensely  enjoyable, epic[1]coda to one of the most consummate cinema oeuvres, and could even be recommended as a starting point to the Bergman novice. As with most of Bergman’s films, Fanny and Alexander was received with a degree of controversy. Some criticized Bergman’s previous work as … END_OF_DOCUMENT_TOKEN_TO_BE_REPLACED

Ingmar Bergman is a damned important filmmaker. As an artist and Catholic, I’ve experienced his body of work and without reserve, I rank him with the likes of Buñuel, Tarkovsky, and Dreyer. Yet, I’m now in my fifties, and I’ve come to the point where I can relate to the conductor Leopold Stokowski, who—late in life—said he was done with the pessimism of composer Gustav Mahler. Likewise, I hope I’m never asked to watch a Bergman film again for the remainder of my life. Not that 366 Weird Movies asked me to; I did it to myself. For Autumn Sonata, … END_OF_DOCUMENT_TOKEN_TO_BE_REPLACED

The iris of Ingmar Bergman‘s Cries and Whispers (1972) is a red deathbed of intense and frightening passion unequaled in the whole of cinema. As the filmmaker himself indicated, Cries and Whispers is a film predominantly told by color. I first encountered Cries and Whispers in the early 1980s and it lingered: an unforgettable, altering experience. The only thing I can compare it to is the first time I stood before one of Pablo Picasso’s rose period paintings of a maternal subject. It stirs you in a way that makes you feel simultaneously alive and small, and glad to be … END_OF_DOCUMENT_TOKEN_TO_BE_REPLACED

Throughout Ingmar Bergman‘s “Silence of God” trilogy, the divine voice becomes increasingly faint, until the vaguely concluding The Silence (1963), which is the world of a dead God. Whether or not The Silence is related to Through a Glass Darkly or Winter Light is debatable. Bergman himself never referred to the films as being concretely connected. It was later film enthusiasts (and home video marketing) who alternately lumped them together (not altogether incorrectly). Silence‘s anti-theology theology is prominent in the first lines, when ten-year old Johan (Jorgen Lindstorm) points to a sign in a train compartment and asks his aunt … END_OF_DOCUMENT_TOKEN_TO_BE_REPLACED

Winter Light was said to be Ingmar Bergman‘s favorite of his own works, and one is tempted to concur. Having read about it for years, I was hesitant to see it after reading it described as Bergman’s bleakest film. This surprised me, because what I saw was akin to a clerical farce. Perhaps one has to have degree of experience with and appreciation for the clerical model to appreciate the humor. It’s icily humorous, similar to the way that monk/philosopher Thomas Merton is never funnier than when he shrieks at the bad taste of his Trappist fellows in his journals, replaces … END_OF_DOCUMENT_TOKEN_TO_BE_REPLACED

The first of Ingmar Bergman‘s scorching “Silence of God” chamber trilogy, Through A Glass Darkly (1961) takes its title from one of St. Paul’s most famous passages: “For now we see through a glass darkly, but then face to face. Now I know in part; but then I shall know even as I am known.” The key to Bergman’s film, and indeed to the trilogy, lies in this passage that is as much about alienation as faith. In some quarters, Bergman’s triptych has been inadequately referred to as a “Trilogy of Faith,” but faith is not tangible. One cannot see, touch, or … END_OF_DOCUMENT_TOKEN_TO_BE_REPLACED 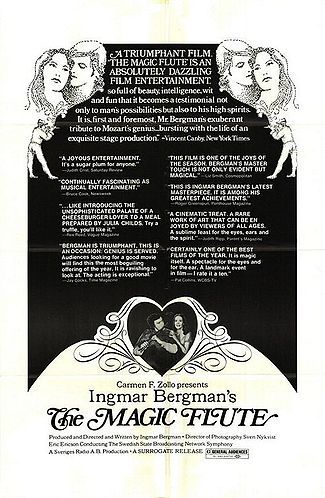 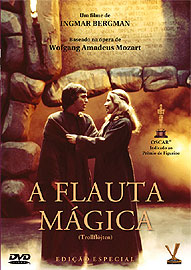 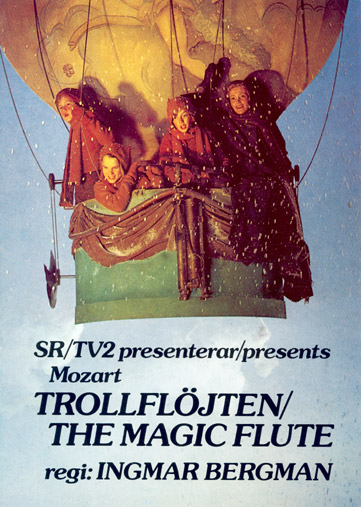 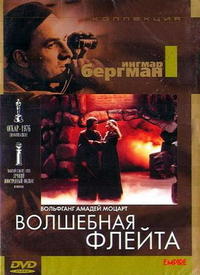 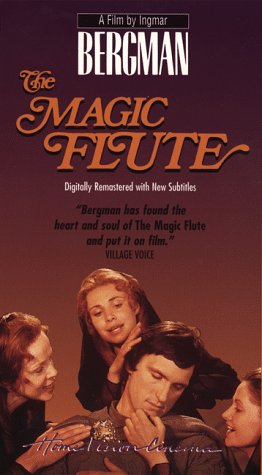