It could very well be that maestro Daniel Barenboim’s greatest contribution to music has been in filmed performances. Perhaps, none of his Wagner opera recordings, though “generally” excellent, could be considered reference versions. Yet, his filmed Ring and Parsifal (with Harry Kupfer), and three excellent Tristans (Ponnelle, the much missed Muller, and the recently departed enfant terrible Patrice Chereau) have no serious competition in the DVD market (it remains to be seen whether Barenboim’s 2010 Ring with Cassiers, coming to DVD this year, will hold its own). 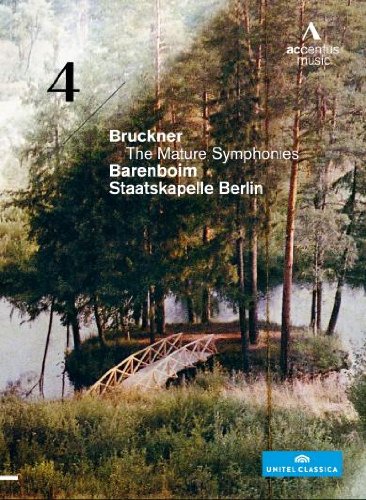 Barenboim’s recordings of the Beethoven piano sonatas, again, while A contender amongst contemporary pianists, will not retire the likes of Schnabel or Serkin. However, his filmed traversal is an epic and indispensable record of sound and vision. Likewise, the recent DVD production of the five Beethoven Piano Concertos with the Staatskapelle Berlin. The 2005 Ramallah Concert with his West-Eastern Divan Orchestra, despite the naysaying of a few hardened cynics, is one of the most joyously filmed musical celebrations extent. 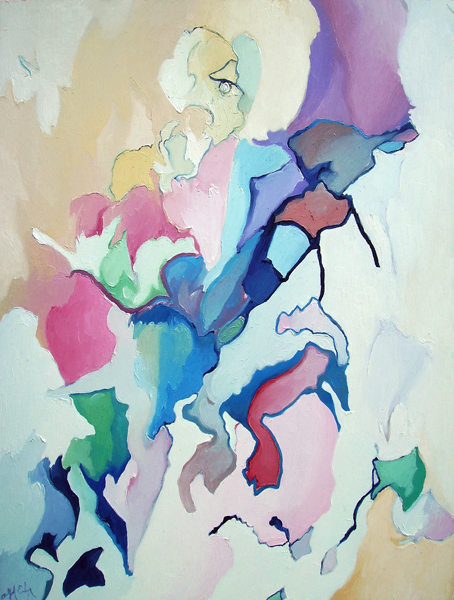 Though not generally known as a top conductor of Verdi, Debussy, Mahler, Schoenberg, or Boulez, Barenboim has collaborated in excellent filmed performances of the Requiem, La Mer, the 9th Symphony, Variations for Orchestra, and Notations. Of course, Barenboim has maintained a lifelong commitment to Bruckner with two complete cycles (the Chicago Symphony Orchestra and Berlin Philharmonic). Both have their proponents and critics, possibly because like Barenboim himself, they are an uneven lot (and while all conductors are uneven, Barenboim is almost radically so). Regardless of one’s stance, few would argue that Barenboim’s way with Bruckner can displace acclaimed masters Furtwangler, Karajan, Kna, Jochum, Wand, Klemperer, Cleibidache, or Giulini (although I would subjectively argue a few of these). Accentus with Unitel Classics has produced Barenboim’s performances of the mature symphonies with Staatskapelle Berlin. So far, the 4th and 5th have been released and although Barenboim has considerably more extensive Brucknerian competition in the DVD/Blu-ray medium (Karajan, Wand, Celibidache) his first two entries have already met with critical accolades.

Bruckner once said that his music, like his faith, was boundlessly expansive. With that in mind, the inherent spiritual quality and devout Catholicity of Bruckner cannot be blanketed, but there is little worry in this since such is rarely the case (although some have argued that Boulez’s Bruckner does just that). The trend has long and often been the reverse: promoting the transcendental qualities at the expense of the music’s corporal muscularity and direct earthiness (which, just about Catholic would say are far more pronounced tenets, despite the trappings, of that epically complex faith). 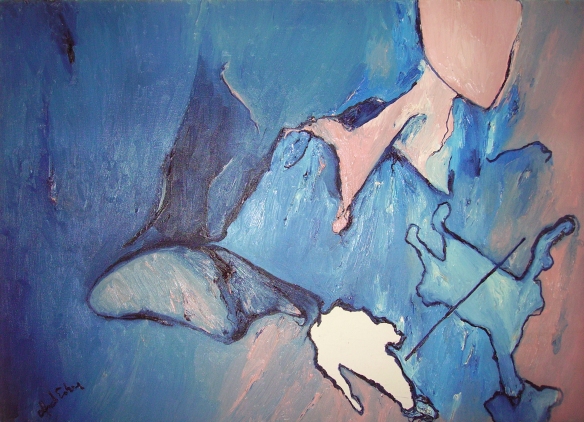 While Barenboim acknowledges the composition’s religiosity through the music’s hushed qualities, he commendably keeps it latent and opts for a red-blooded, dramatic reading that emphasizes the theatrical German tradition that he belongs to (and that is the key to Barenboim, as opposed to the tiresome, often repeated claims that he is a mere Furtwangler clone. Barenboim has about as much in common with the likes of Klemperer and Walter as he does Furtwangler).

The camerawork and sound are lucid and non-intrusive. This a welcome release to the DVD/Blu-ray market and can be acquired without reservations. Hopefully, symphonies 6-9 will be forthcoming in a timely manner. 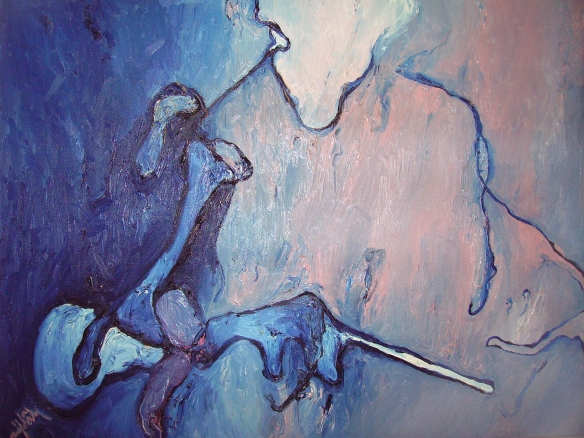