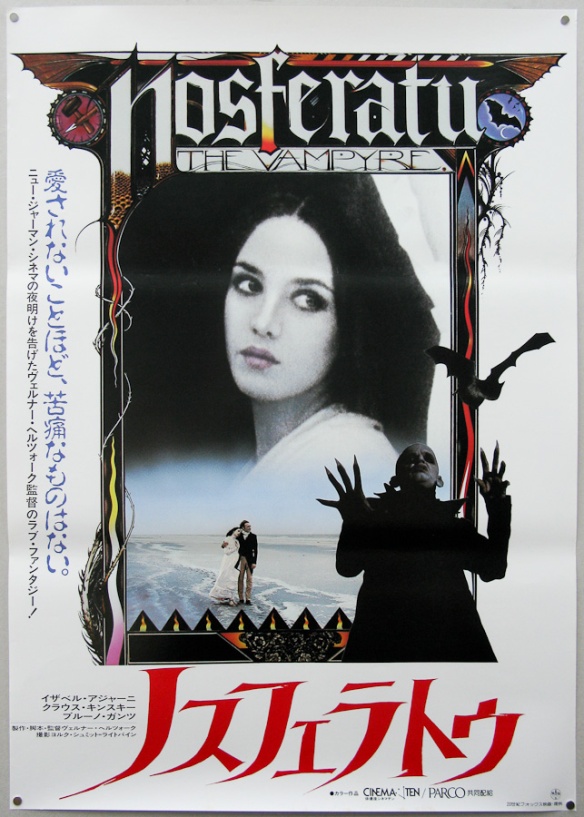 F.W.Murnau’‘s Nosferatu (1922) rightly ranks on nearly every historian’s list of the greatest films to emerge from the silent era (as does his Sunrise). Murnau’s concept of the vampire manages to embrace its absurdities and simultaneously repel us. Probably as much “Varney The Vampire” as Dracula, Murnau’s demonic, Victorian count is more a diseased, toothsome, carnivorous rat than a crepuscular Valentino. Murnau, who served as his own cameraman, artistic director, designer, and editor, and did his own lighting, filtered this greatest of all vampire films through his perfectionist sensibilities (only Carl Theodore Dreyer‘s 1932 Vampyr has a comparable, but contrasting beauty. 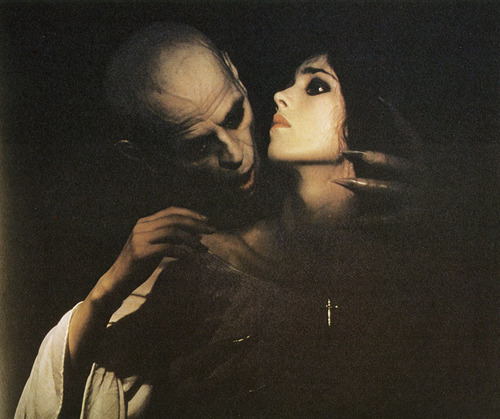 Of course, the vampire genre became increasingly ludicrous. Worse, Dracula and his cohorts became dull, repetitive, and insignificant. The Lord of the Undead became so tame that producers tapped Sheridan Le Fanu’s lesbian-tinged “Carmilla” (repeatedly) in an attempt to reinstate an edge, which suited the 1970s sexual revolution. Despite mixed results, it worked to a degree (We have yet to see buxom lesbo vampires selling breakfast cereal, but give it time). 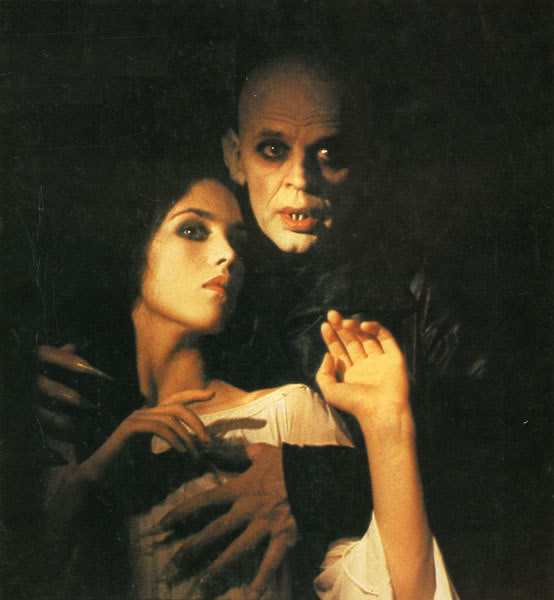