The Mountain of the Cannibal God (directed by prolific trash guru Sergio Martino), is possibly the most well-known film of the Italian cannibal genre, primarily because it has name stars in Stacy Keach and Ursula Andress. Being Martino, it naturally revels in its nastiness, which runs the gamut from castration to decapitations, shots of human entrails, and actual footage of a monkey being devoured by a python. A nude Andress certainly helped its box office. It was yet another video nasty staple in the heyday of mom and pop video stores.

Starcrash (directed by Luigi Cozzi) stars cult fave Caroline Munro in a blatant Star Wars ripoff. There’s other people in it as well, like David Hasselhoff (in his film debut) and Christopher Plummer, but it’s Munro that audiences went to see, and it’s a hoot to boot. 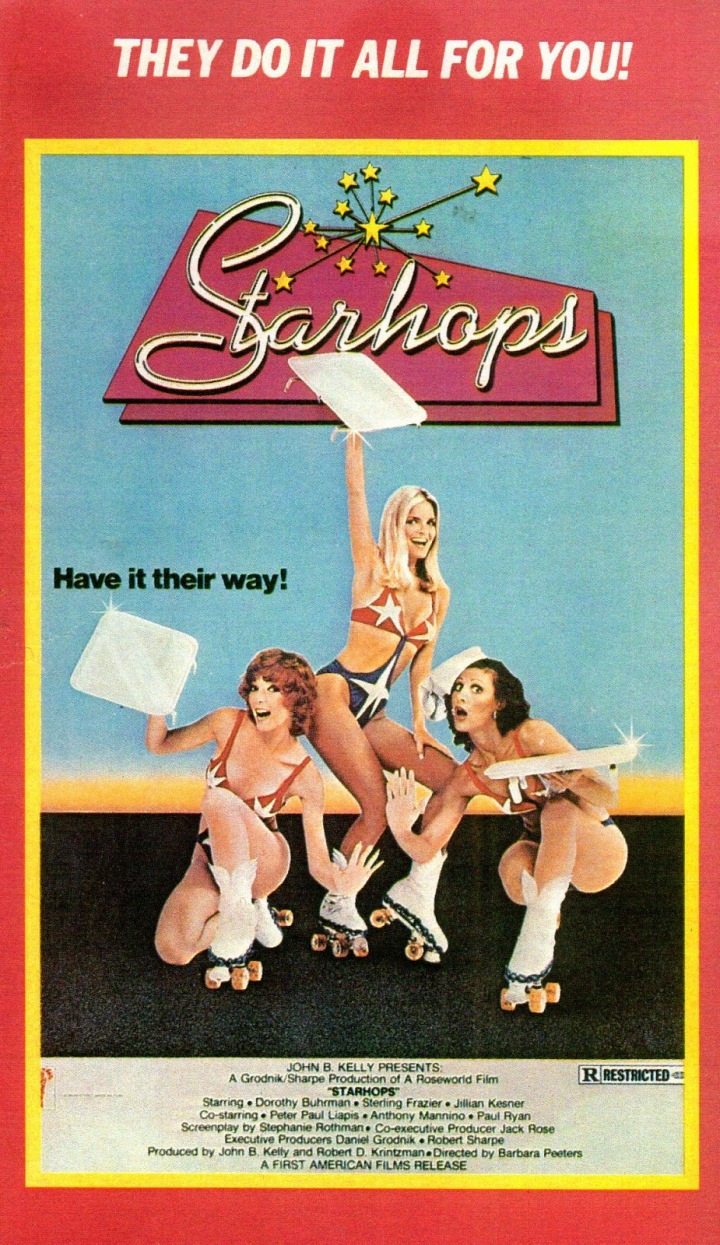 Jean Rollin goes zombie with Grapes of Death. Being Rollin, it naturally is going to have a twist—amusingly, zombifying wine. Opulently bloodied, the film has a reputation as being weaker Rollin. Actually, his virtues here outweigh his usual flaws.

They Call Her Cleopatra Wong (directed by Bobby A. Suarez) stars Marrie Lee as an Asian 007 kickin’ ass of a buncha baddie henchman disguised as nuns. Naturally, it was an epic influence on Quentin Tarantino. Low-budget explosions, scantily clad femme fatales, kung fu galore, and wretched dubbing. Sorry, but you can’t call yourself cool ’til you’ve seen it.