There used to be a theory in art college that many of the professors blandly bandied about like religious dogma. It was the theory of “aesthetics only.”  This theory maintained that it did not matter whether a painting was of a landscape, a penis, or non-representational.  A work of art could only be judged by aesthetic criteria. 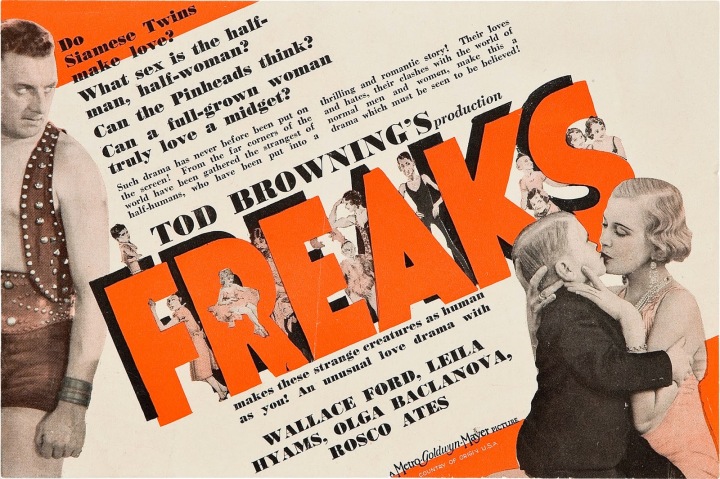 The biggest problem with that theory is that it rarely holds true. A good example of this would be in comparing the work of Diego Riveria to the work of his wife, Frida Kahlo.  Riveria was clearly a better painter aesthetically.  He had a far better sense of composition, and a keener sense of color than Kahlo.  However, Riveria lacked Kahlo’s obsessive vision, and it is her vision that remains far more memorably etched in our conscience.