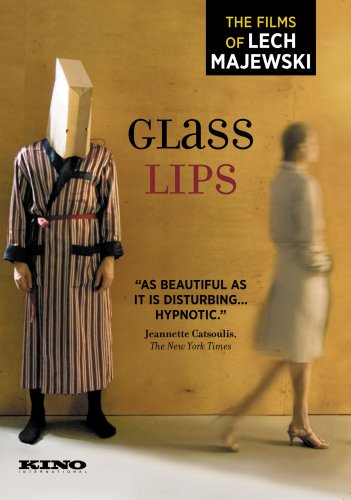 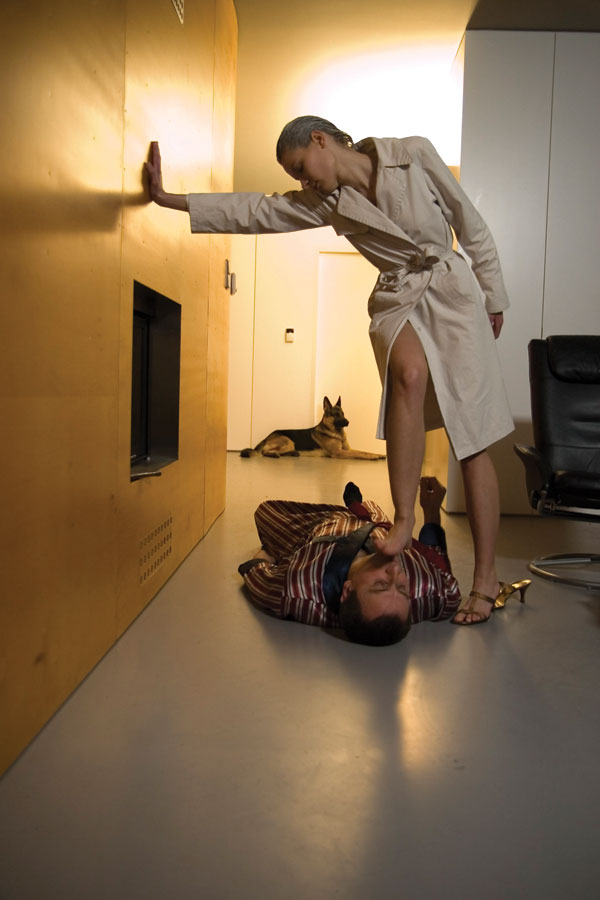 Sebastien (Patrick Czajka) is the poet in question in this painterly film, which begins with his birth atop a towering rock. The sound of the infant wailing, his umbilical cord dangling, is the only one we hear from his lips. This image later connects to a waterlogged dream of his mother (Joanna Litwin) giving birth to a bloodied rock.