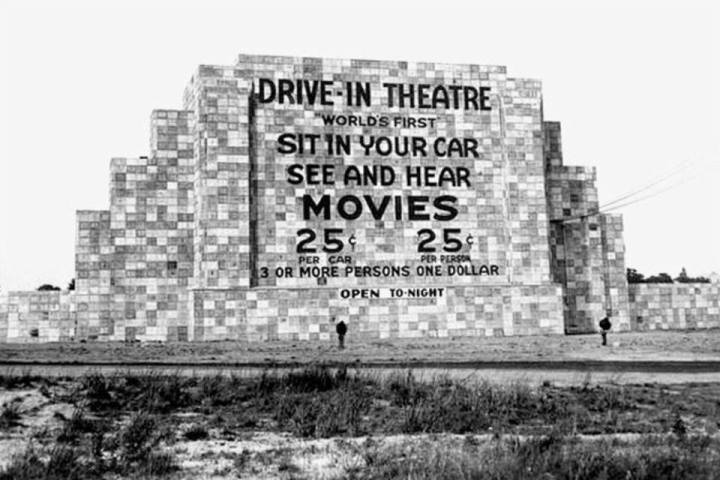 Check out http://driveintheater.com for the history of the drive-in and a list of theaters operating near you. 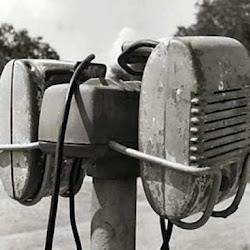 Those of us old enough to remember the drive-in theater experience have some sense of nostalgia for the experience. Those who were deprived of cinema under the stars may never “get it.” 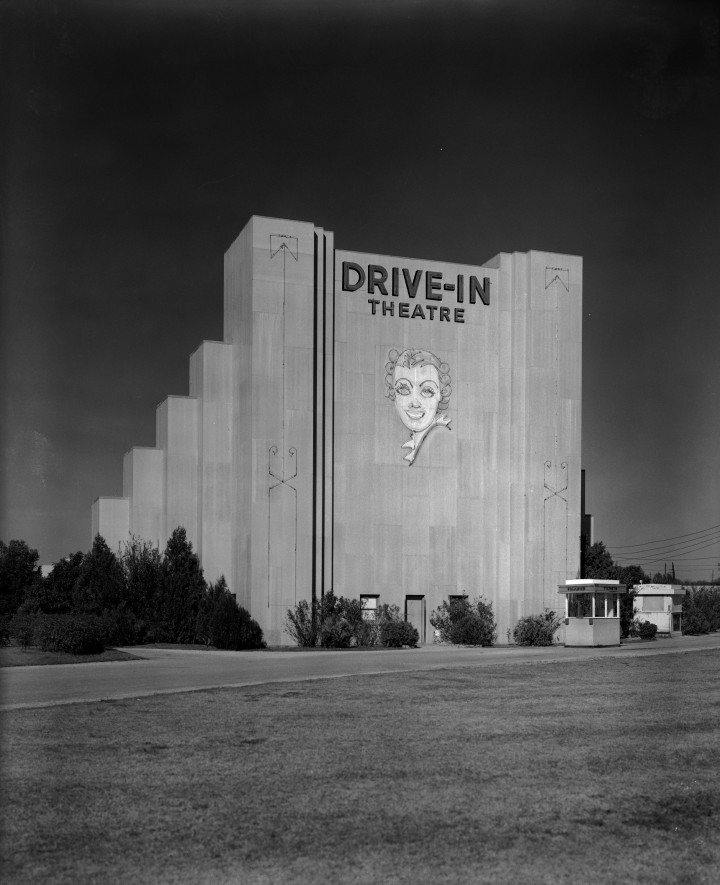 As a personal example, take my ex. Although about my age, she had either never gone to the drive-in during her youth, or if she had gone, it never sank in. Upon agreeing to my suggestion of going to see a double feature at Tibbs Drive-in, she started loading up the back of the car with chips, drinks, and snacks—much to my abject horror, because as kids, as much as we loved the movies, we could not wait to hear the announcement: “It’s intermission time, folks!” Going to the concession stand and buying kickingnachos, fresh hot popcorn, pizza with your favorite toppings, tasty cheeseburgers, crispy hot french fries, buckets of fried chicken, delicious hotdogs, mouth watering barbecue sandwiches, your favorite candy and popsicles, ice cold soft drinks, and the greasy-smelling restrooms around the corner for your convenience was all part of the experience. I tended to stick with nachos (extra jalapeños) and cheese pizza (extra, extra jalapeños). Needless to say, I politely insisted everything be put back in the pantry, because we were obligated, in spirit, to whip out the debit card, stand in long lines, and pay far more than we should for bad tasting drive-in junk food. Anything else would have spoiled the atmosphere. 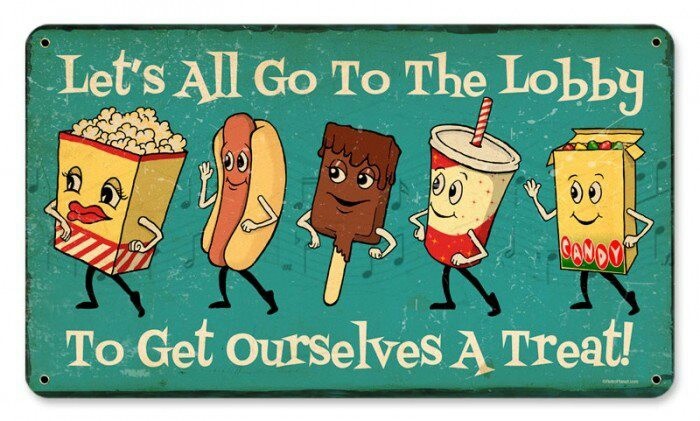 We now think of cheesy horror and sci-fi films as ruling the drive-in roost. However, I recall seeing the mediocre John Wayne western, Cahill: U.S. Marshall (1973) on a double bill with the much more fun Golden Voyage of Sinbad (1973) at Westlake Drive-In Theater. We stayed through both features and even got to see the closing fireworks. The oddest memories I have of that night begin with mother’s very vocal fretting over how much of Caroline Munro’s cleavage my siblings and I were taking in. If Mom hadn’t made such an ado about it, I might not have even noticed. Curiously, she wasn’t at all worried about the western bloodshed, but Ms. Munro’s breasts sent her into an evangelical panic. (To be fair, however, I just lied when I speculated that I probably would not have noticed the cult star’s ample chest. I would have). 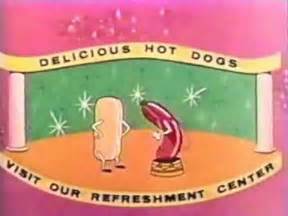 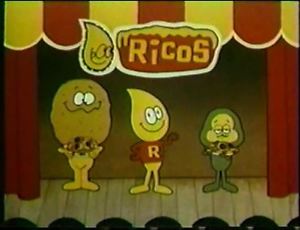 The other, perhaps even stranger memory is the sight of a fox, a few yards away, rummaging through the trash cans by the swing-set under the screen. Of course, one could never witness such magical nature at work, or a parental outburst, in the polite comfort of an air conditioned indoor theater. 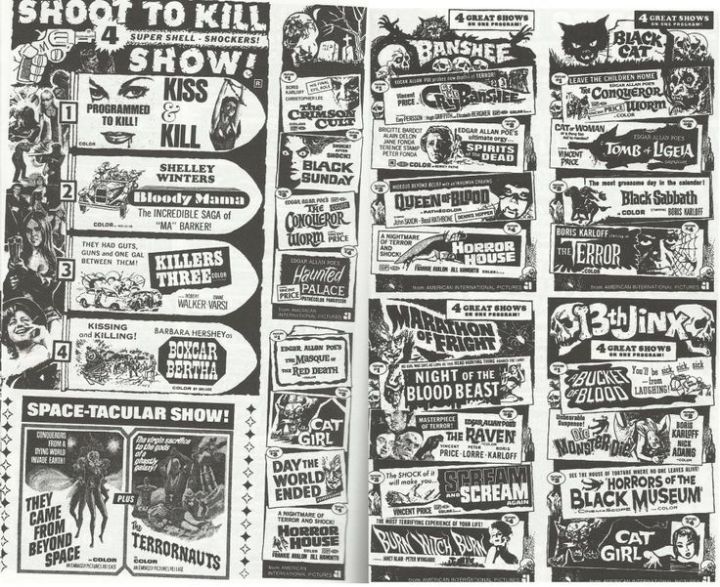 The 1950s were the heyday of the drive-in cinema. Even when our family started going, throughout the 1960s and 1970s, outdoor cinemas were starting to close. In our area, however, it was still a popular outing. In addition to the theater, concession stand, and firework displays, most drive-ins had a playground. I recall one even having an animal show. Lawn chairs, blankets, a working car radio, umbrellas, and sparklers (during July) were essential tools. Westlake would open a couple of hours before the first feature, and because showtime was dependent on sunset, we were never quite sure when countdown would begin. Once it did, we hurriedly rolled down windows, stuck clunky speakers on the window rim, tuned to the appropriate radio frequency, and cranked the crackling sound. Occasionally we would get hit with rain, making the already not-so-great screen image even harder to see. Murphy’s Law would curse many of us with a younger sibling who would do his or her best to spoil the night by wasting Dad’s money after refusing to eat anything but the bread and cheese on the burger, which inspired an interruptive lecture about starving kids in China. On a few occasions we were privy to “sinful teens” in the car next to us attempting to appease the hormonal rage of puberty under a mountain of blankets, which always ended with Mom’s fast-on-the-draw hands over our eyes, followed by a trip to the manager’s office, complaint in hand. All this added to the unpredictability of that time and place. 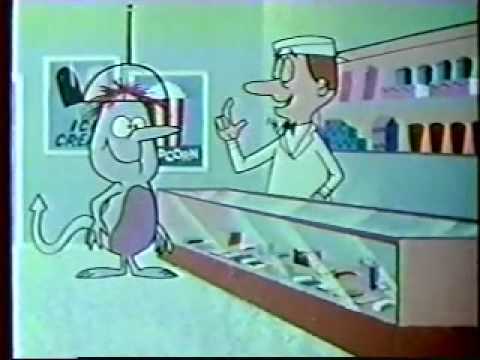 I was, perhaps, born fifteen years too late because I would have given anything to see a Bela Lugosi flicker at the drive-in. 1950s Bela and trashy drive-ins would seem to be as natural a combo as chips and dip. However, I did get to see quintessential drive-in schlock when we loaded up the station wagon to catch the Z-grade Dracula Vs. Frankenstein (1971). For the life of me, I cannot recall what it was paired with, because we left early after Dad had gotten fed up with Mom’s “you know I don’t like these scary movies!” A disheveled, grossly overweight, at-death’s-door  Lon Chaney, Jr. was far more frightening here than in any of his “classic” Universal entries. The sight of a dissipated, slobbering, aged Chaney was even more unsettling than the wheelchair bound J. Carrol Naish, the creepy dwarf assistant, the buxom blonde with Tammy Faye Bakker mascara (mom was too scared to notice boobs this time), Dracula’s echo box, or that ray-gun-in-a-ring-thingamajig. Mom apparently thought differently, because her throwing-a-blanket-over-her-head and melodramatic shriek came after Drac ripped off Frankie’s arm. All of this inspired a rare outburst from Dad, and the lot of us took a disappointing exit stage left, which, true to tradition, resulted in a few honking horns (and us kids covering our heads with blankets out of sheer embarrassment). 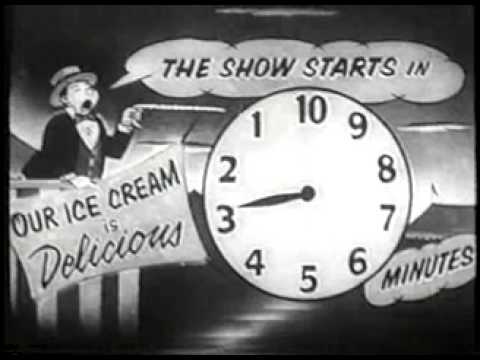 Here’s a short list of “classic” movies that originally showed together on the drive-in circuit: 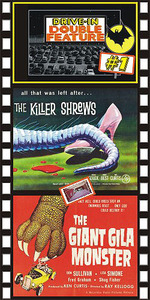 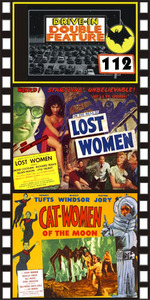 Last Man on Earth (1964) and Unearthly Stranger (1963): Vincent Price stars in the former, which is the first cinematic treatment of Richard Matheson’s often-filmed “I Am Legend.” Surprisingly, The Unearthly Stranger has never come up in the”what was that weird movie ?” 366 thread. The scene of the alien wife taking food out of the oven, without mitts on, sends subtle shivers down the spine. 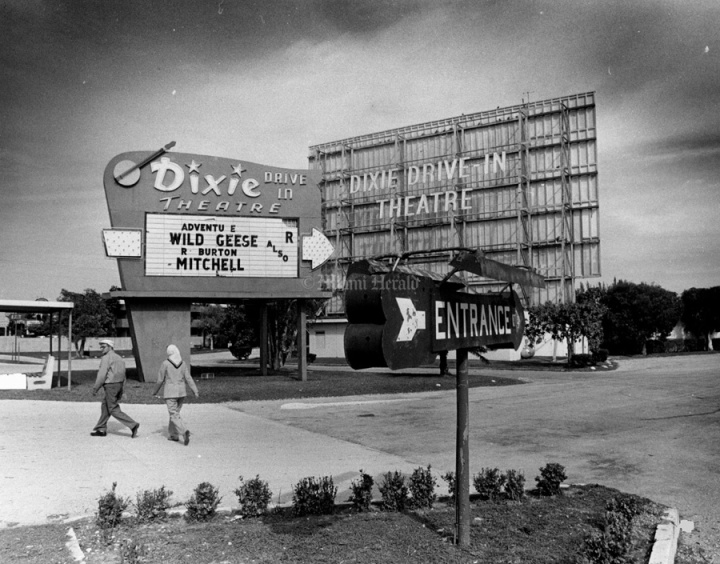 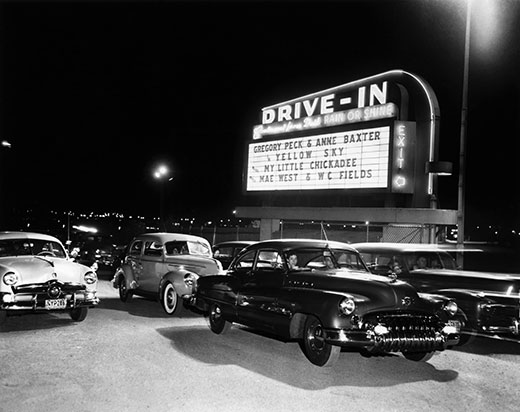 The late 90s saw a slight revival of the drive-in theater, which continues to this day, although contemporary movies under the stars may not compare to nostalgic cheese. Sinister Cinema has the best collection of classic Drive-In Double Features, which includes the pairs above and many more. In addition to the movies, these discs include period snack bar ads, countdowns, and coming attractions. 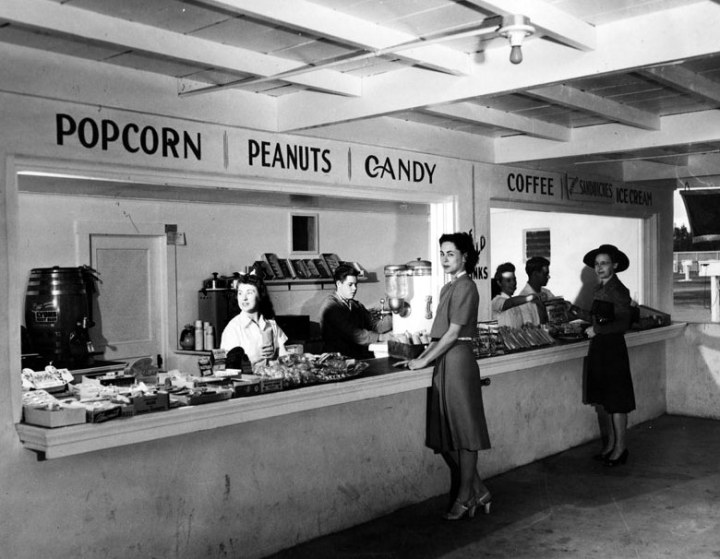 Please remember to replace  the speaker on the post before you leave. Goodbye. 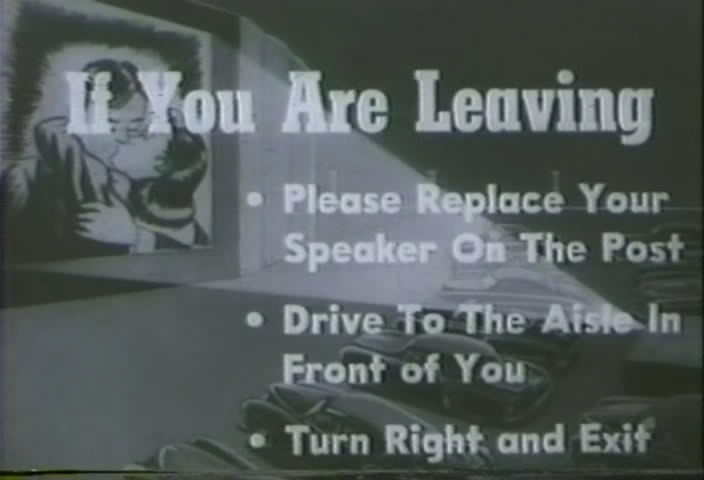