1932’s The Island of Lost Souls is the first of three cinematic adaptations of H.G. Wells “The Island of Dr.Moreau.” It is easily the best, although the 1997 attempt with Marlon Brando was not the disaster some critics claimed, and in fact was considerably better than the static, unimaginative 1977 version with Burt Lancaster.

The 1932 Island, directed by Erle C. Kenton, is rightly considered a classic, enough so that it received the Criterion treatment for a 2011 release. This is Kenton’s sole classic.  Although he was a prolific director, he was essentially a journeyman, taking whatever was handed to him and usually injecting little style. His other horror films for Universal were The Ghost Of Frankenstein(1942), The House Of Frankenstein (1944), and The House Of Dracula (1945), and they are all second rate, at best.

Island of Lost Souls deviates from the original story (which, predictably, prompted H.G. Wells to voice his disapproval), but the film is simply told. Like 1932’s Dr. Jekyll and Mr. Hyde, Island is a pre-Hayes code film, and it shows. Of course, both films were taken from  literary sources, and that too is apparent.  Lost Souls‘ literacy is due to screenwriter Philip Wylie, who also adapted Wells for James Whale’s The Invisible Man (1933). The inimitable Charles Laughton, one of the great classic screen actors, plays Dr. Moreua with a classicist’s relish. Laughton is one of the major reasons for this film’s success, and as director Kenton shows atypical subtlety. These factors, combined with well-crafted sets and make-up, add up to a striking milieu. 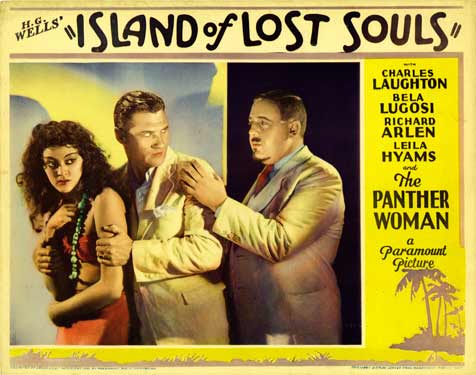 Island is almost an old-dark-house genre film, except that the stranded visitor, Edward Parker (Richard Arlen) ends up in a sort of kinky, contemporary Eden.  God is present in the symbolic persona of Dr. Moreau and although he is the antagonist, he is a three-dimensional one. He is intelligent, crafty, and that naughty twinkle in the divine eye is ever present.  God is creating again, although this time he’s attempting to correct his previous mistake by making man from the image of Eden’s animals.  Eve (a Wylie addition) appears in the exotic Lota (Kathleen Burke, who notably showed up in the following year’s pre-Code Murders in the Zoo).  Lota, AKA Panther Girl, alternately projects innocence and unbridled sexuality, and she is utilized by Moreau to usher forth a new Adamic age, with Parker as the new Adam. Of course, in every Eden there’s a rotten apple or two, and here it’s Parker’s abroad girlfriend (Leila Hyams, from Freaks) and the Beast Men, Moreau’s ungrateful children who hold a grudge against their creator for little things like torture, brutality, and vivisection. The Beast Men are led by the Sayer of the Law ( Bela Lugosi, who is well-directed). The Sayer calls the creator out for hypocrisy and original sin.  The Beast Men are well sketched here, which is a sharp contrast to the mere animalistic portraits drawn in subsequent versions. The finale is natural jolt, so much so that no other celluloid interpretation of the tale can match it. This lucidly told imaginative spin on Dr. Frankenstein’s Eden still holds up remarkably well.

As for the Criterion treatment, most welcome authoritative commentary is given by historians Gregory Mank and David J. Skall, along with filmmaker Richard Stanley (the original director of the 1997 version, who was replaced by John Frankenheimer).  Stanley offers entertaining, honest insight.  A little less welcome are reflections by John Landis and Devo.  Production stills and the theatrical trailer are excellent supplements.  This is a superb release that is essential for classic film lovers. 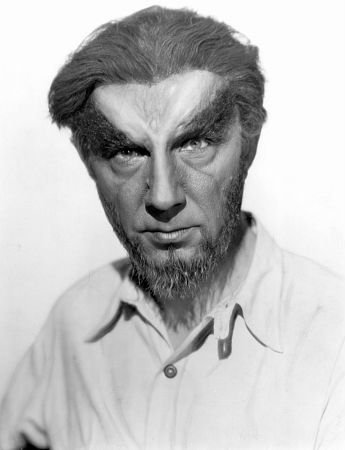 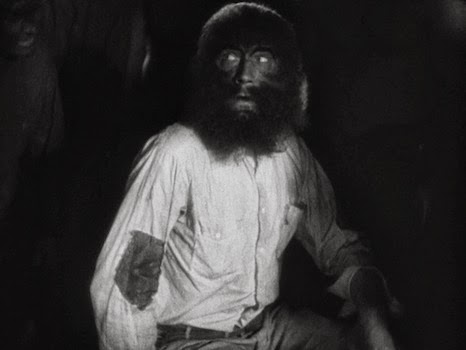