For the last fifteen years, with the release of any new David Bowie album,  at least a dozen or so music critics begin their review with: “It’s his best work since ‘Scary Monsters.’” They will repeat themselves with his upcoming “BlackStar,” in contrast to Bowie’s long-held aesthetic of avoiding repetition.

Pedestrian critics are as commonplace as pedestrian artists (in whatever medium) so it was unsurprising when a plethora of reviews for Woody Allen’s Midnight In Paris (2011) opened with: “It’s his best film in years.” 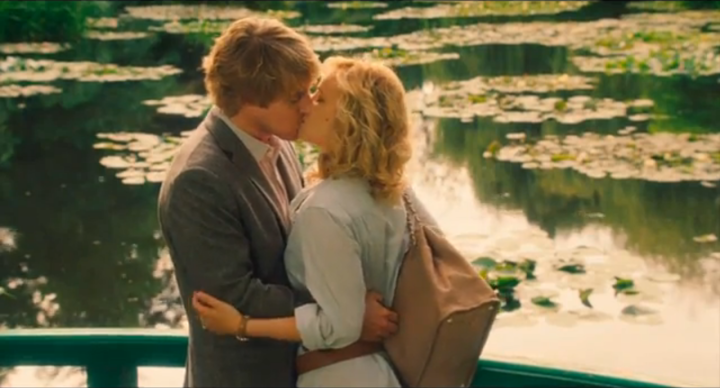 The late avant-garde composer Pierre Boulez (who died at age 90 on Wednesday) once said: “Nostalgia is poison.” While Allen would hardly be that pronounced, in Paris he takes the rueful approach that has been increasingly distinctive in the second half of his oeuvre. This does not mean Midnight in Paris is without charm. To the contrary, as its title indicates, the film is awash in tenets of romanticism—albeit clear-eyed romanticism—which is an authentic approach.

Gil (Owen Wilson) is an unsatisfied Hollywood hack writer. His engagement to Inez (Rachel McAdams, scion of an elite, right-wing family) is equally ill at ease. While vacationing in Paris, Gil is teleported every night to the city’s past, cira 1920. Smartly, Allen doesn’t waste narrative time with a silly, pointless explanation of just how the time travel works (or how Gil returns to the present).

Starstruck, Gil hobnobs with the Lost Generation of the Golden Age (Zelda Fitzgerald, as to be expected, commands most of the attention until Hemmingway starts pontificating) and even gets Stein to read his manuscript. In one of his midnight excursions, Gil meets and falls for Adriana (Marion Cotillard). She is a welcome contrast to the materialistic Inez, who is carrying on an affair with depressingly pretentious college heartthrob Paul (Michael Sheen). However, for Adriana, the golden age is not Paris in the 20s, but rather, the turn of the century’s Beautiful Era(Belle Époque), which they visit together, encountering the likes of Gauguin, Degas, and Toulouse -Lautrec.

Idealization gives way to the minor insight that art is born of a time and place. It cannot be duplicated. Gil has his own art, which is equally unique. Of course, there is nothing revolutionary to be found in a valentine, but the film’s lucid melancholy gifts an odd, feel-good enchantment, lensed to poetic perfection by Darius Khondji.

Wilson, Cotillard, McAdams, and Carla Bruni (in an amusing cameo as a tourist guide for the Rodin Museum) are all ideally cast. Lea Seydoux (of 2013 Blue Is The Warmest Colo) is a sliver of warm joy as Gil’s potential new love. 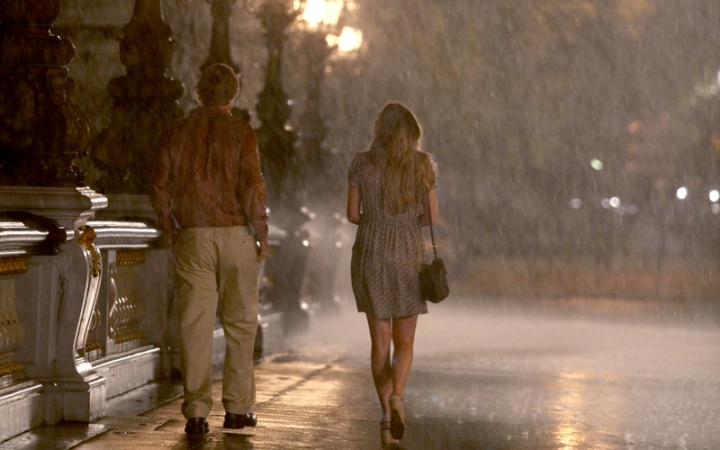