Black Sunday (1960), AKA Mask of Satan, marked Mario Bava’s directorial debut after twenty years as a cinematographer and uncredited assistant director. This Gothic fairy tale, (loosely) inspired by Nikolai Gogol’s short story The Vij (faithfully adapted as Viy), proved the ideal launch for a director who began life as a painter and son of a cinematographer. Additionally, Black Sunday was the first true starring vehicle for Barbara Steele, making her the first (and, to date, the only) authentic female horror icon. Although both Bava and Steele had long careers following this, neither would ever make as good a film. 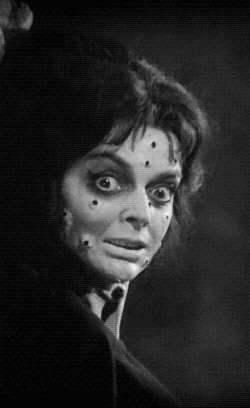 Bava’s painterly credentials serve his cinematography well: the forests, crypts, and castles are drenched in lush black and white. Mists, cobwebs, and rotting trees, filtered through Bava’s lens, compose a sensuous ruin. Setting a pattern that he would follow for the rest of his career, Bava’s visual storytelling is far more innovative than is the narrative, which is solid, but routine and simplistic enough to have spawned a plethora of imitators. Contemporary audiences will likely find the story less appealing than 1960 audiences did, in part due to its many offspring, and in part due to its its status as a homage to the Universal Horror classics. Black Sunday is put over with such distinctive vigor that few will be concerned by its familiarity.

The casting of Steele is primarily a visual choice. Pauline Kael describes her as “looking like Jacqueline Kennedy in a trance, playing both roles in such a deadpan manner that makes evil and good all but indistinguishable.” 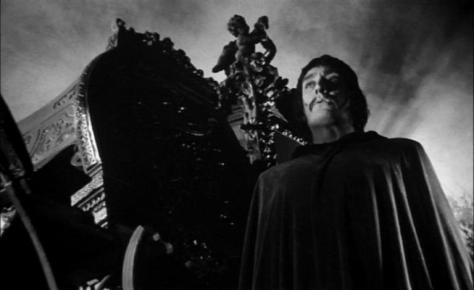 Georgio Giovanni’s art direction cannot be underestimated in making the film a highly influential cult hit that gave birth to an entire school of European filmmaking. 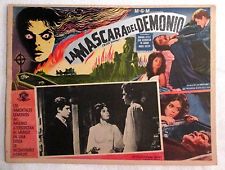 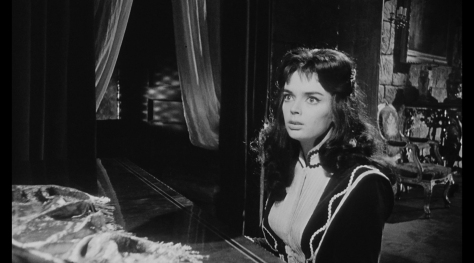